IT’S THE FINAL TWO WEEKS OF THE SEASON! 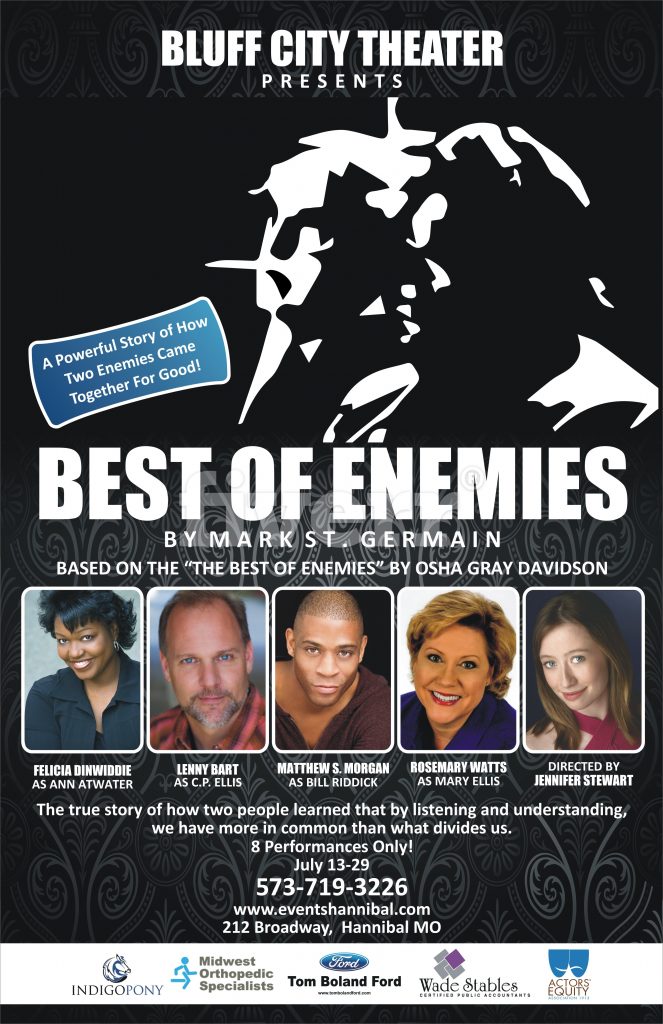 Alice in Wonderland and Best of Enemies Close Out the BCT Season for 2016 All good things come to an end and it will soon be too late to catch Bluff City Theater’s most exciting productions of the year. Alice in Wonderland, performed at the old Federal Building, 600 Broadway pairs our talented Young Company […]

Bluff City Theater is pleased to thank the Hannibal Early Bird Kiwanis Group for their generous support of our 2016 youth outreach and education programs (YETI). Their donation will be matched by Riedel Foundation. If you would like to support our YETI programs such as The Young Company, The Youth Mentorship in Theater Program, BCT […]

You’re invited to a Pay-What-U-Can Preview 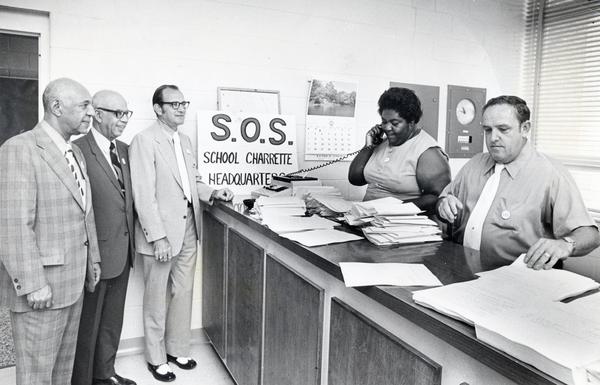 Tuesday, July 12  7:30 p.m. at 212 Broadway Bluff City Theater makes performances accessible to everyone through our Preview Performances. If you would like to see our exciting production, Best of Enemies, come to the pay-what-you-can preview.  This is your chance to see the same great show we normally charge $25 a ticket for at […]

A Story for Our Troubled Times

o When we chose to program Best of Enemies for the 2016 Season, it was in response to the unrest in Ferguson and elsewhere.  We asked, “How is it possible that we are fighting the same battles almost 40 years later?” In 1971, two people from opposite sides of the street, in every possible sense, were […]

The Best Of Enemies NPR Interview

Listen to this NPR interview with the late civil rights activist Ann Atwater recorded in 2005 after the funeral of C.P. Ellis. The Best of Enemies, which closes our 2016 season built around strong female characters is one of the most important and moving theatrical works we’ve ever tackled here at Bluff City Theater. Based […]

Performances Friday and Saturday July 1 and 2 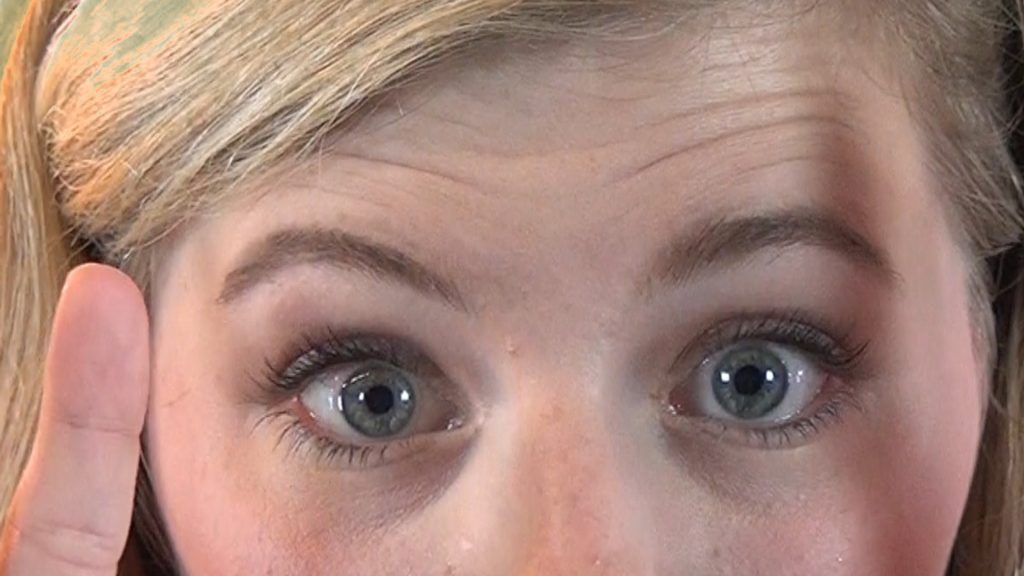 Alice in Wonderland Continues This Week on Friday and Saturday! This is the perfect family entertainment this Holiday Weekend-Alice in Wonderland featuring the BCT Young Company and starring Emy Blake as Alice and Lenny Bart as The Mad Hatter is a fun-filled music and dance extravaganza!  Performed up close and personal in the historic Old […]

Alice in Wonderland- Saturday Matinee This Week at 2 p.m. 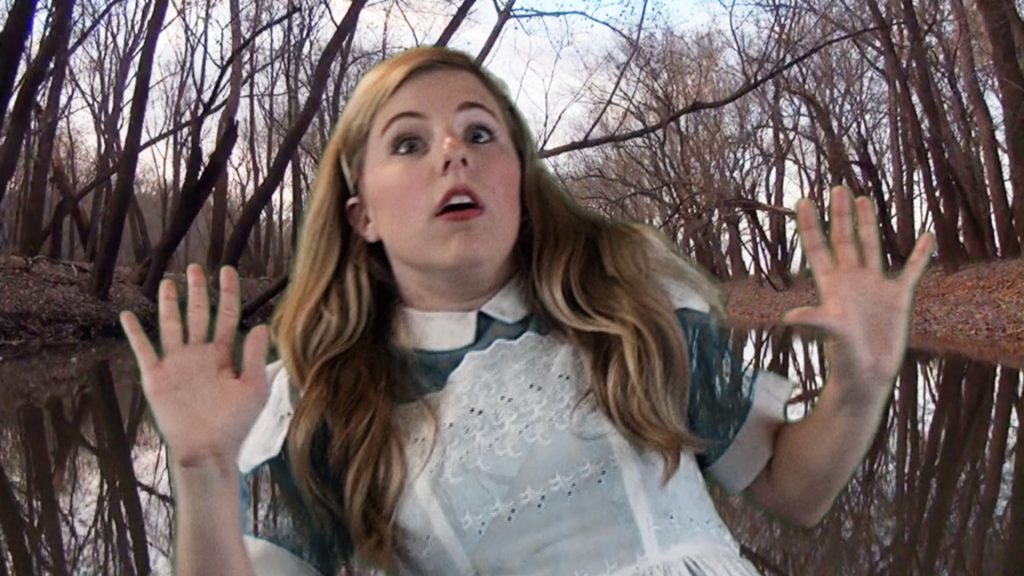 Alice in Wonderland is a hit! Last night’s preview audience were treated to a spectacular performance by The BCT Young Company and our cast of professionals and adults.  Tonight’s Opening Night is SOLD OUT, but we have good tickets available for this Saturday’s matinee performance at 2 p.m.! Emy Blake stars as Alice with Lenny […] 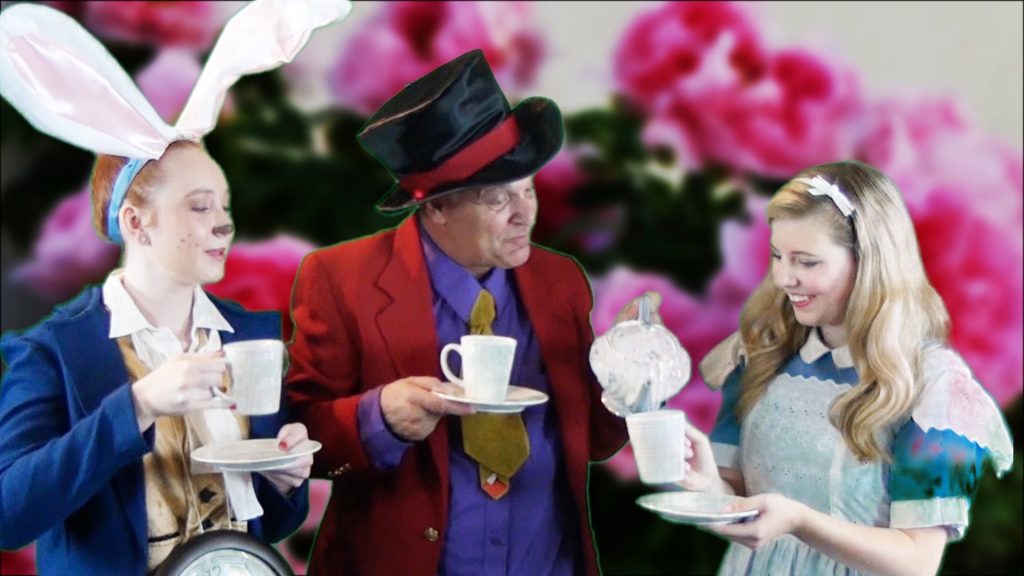 Alice in Wonderland is sure to be a sellout! Bring the whole family out to see Alice in Wonderland, Bluff City Theater’s musical production of the Lewis Carroll children’s classic.  Featuring the BCT Young Company and starring Emy Blake as Alice, Lenny Bart as The Mad Hatter and Meredith Spradlin as The White Rabbit, Alice […] 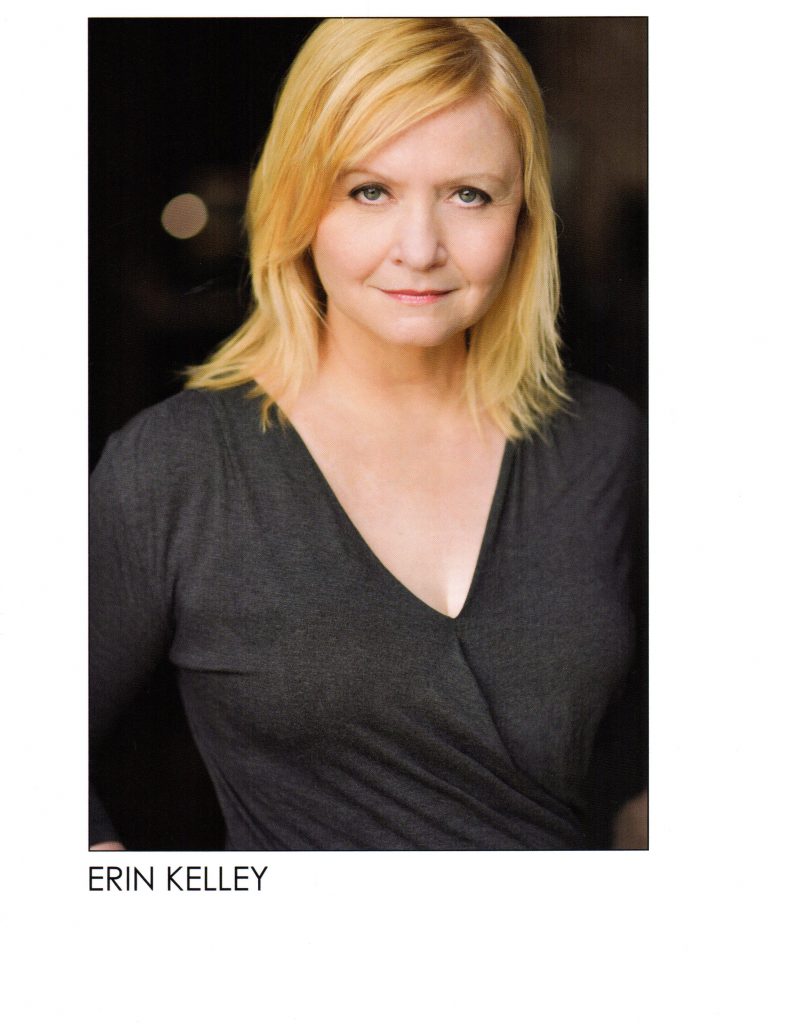 It’s the final two performances of our audience-acclaimed production of You Caught Me Dancing.  Performances are tonight (Friday) and tomorrow (Saturday) at 7:30 p.m. “Erin Kelley is picture-perfect as Katy Leary” This production is suitable for all audiences and makes a great way to learn more about Hannibal’s greatest son, Samuel Clemens.  For 30 years, […] 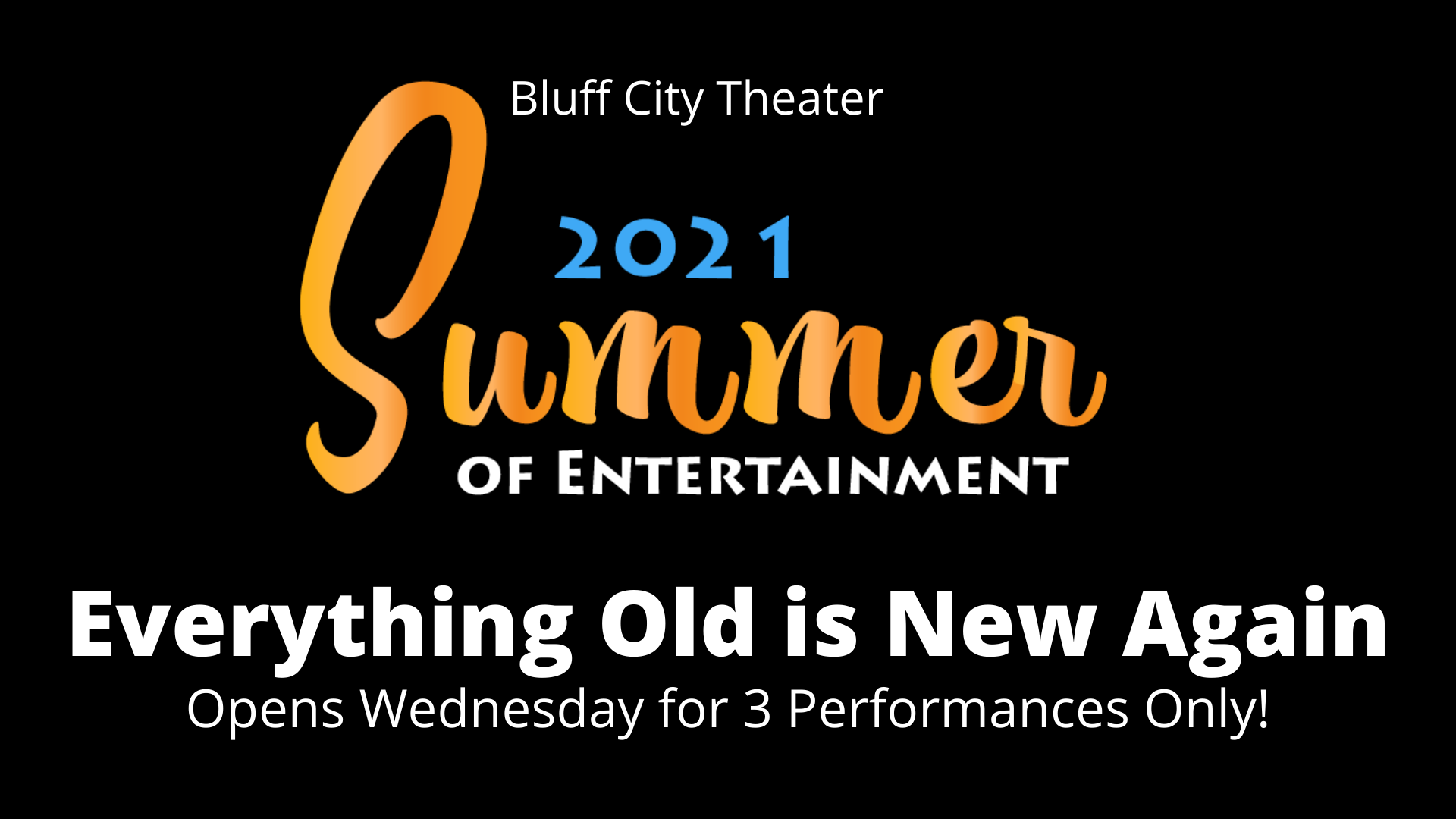