A New Season of BCT Academy Begins This Saturday 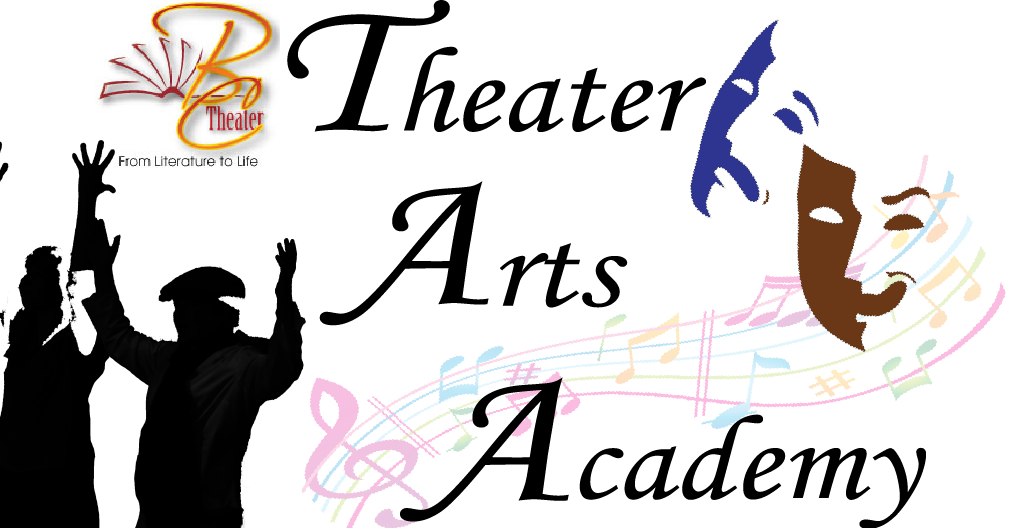 Our Intro to Acting and Theater Program Works With Children as Young as 7 Years Old… Under the guidance of our Youth Coordinator Gale Rublee, children learn to let their imaginations soar, making imaginary situations realistic.  Through a combination of play, learning and pretending your children will gain confidence performing in front of others and […]

Saturday, January 18th 9 a.m.-5 p.m. Bluff City Theater will be holding open auditions for 3 of 4 plays in the 2020 Season this January.  Equity and non-equity actors are welcome to audition. Following are the roles we are seeking to fill: Trying by Joanna McLelland Glass  June 1-27 Judge Francis Biddle  Male, 80’s Sarah […] 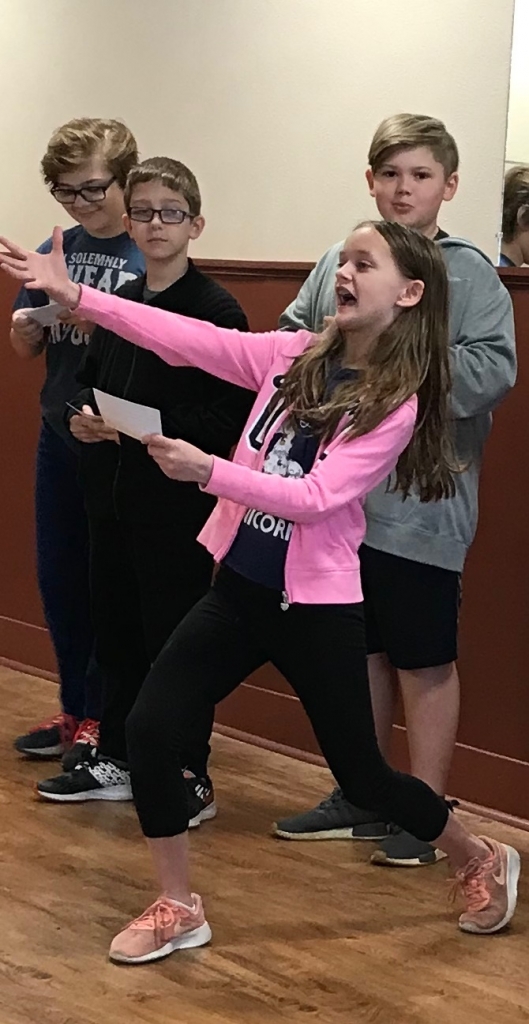 Bluff City Theater Academy is a fun and educational way for children and teens interested in theater to gain experience and skills on stage.  For younger children, our Introduction to Theater programs help your son or daughter (ages 7-11) gain confidence through using their imagination to play out themes and ideas.  We offer classes in […] 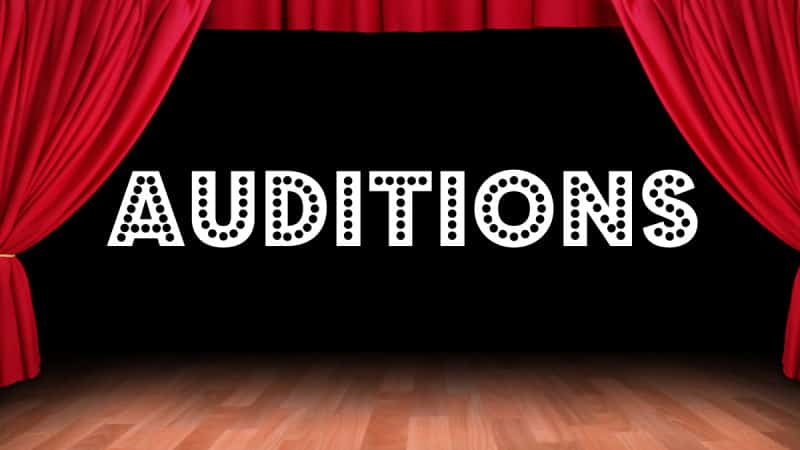 Bluff City Theater today announced that the 2020 Auditions Will be Held at The Zack Theater 3224 Locust, St. Louis. Saturday, January 18th 9 a.m.-5 p.m. Bluff City Theater will be holding open auditions for 3 of 4 plays in the 2020 Season this January.  Equity and non-equity actors are welcome to audition. Following are […] 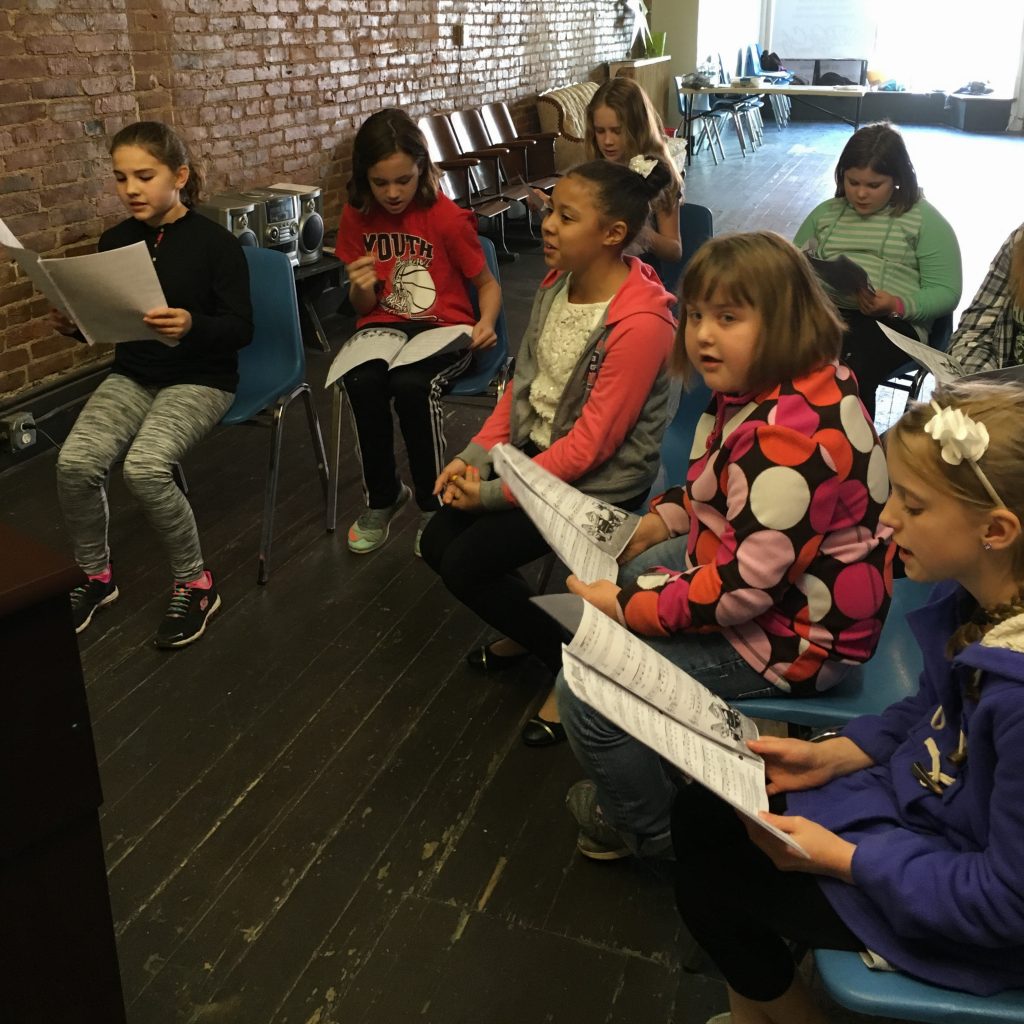 Register Now! One of the most important things we do here at Bluff City Theater is incubate local talent with the aim of creating a lasting theater culture in the Greater Hannibal Region.  Theater arts enriche the quality of life for our residents young and old and BCT Academy is one way that youth gain […] 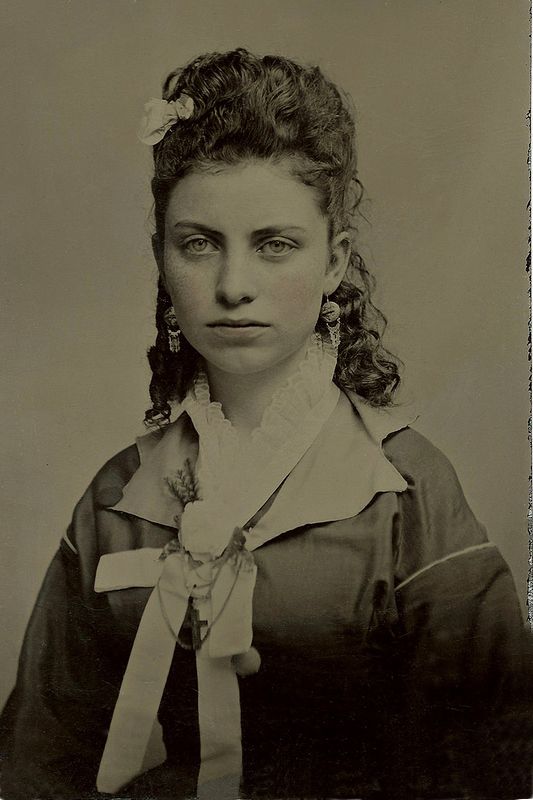 While researching the background for his new musical Madam, based loosely on Eliza Haycraft, the infamous St. Louis Madam who died in 1871 as the richest woman in Missouri, playwright Colin Haycraft came across remarkable stories of women who bucked the hierarchy of male dominance that held women down and blocked them from fulfilling their […]

Why We Chose to Program a Play About Eliza Haycraft… 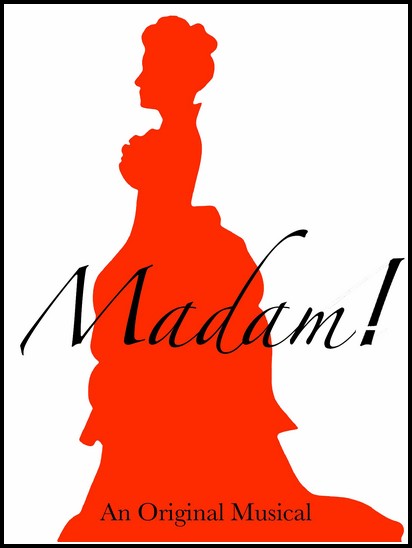 Madam-The Musical is a totally new play we commissioned to end our 2019 season dedicated to the theme of The American Experience.  Back in March, we performed David Stanley Ford’s intense work The Interrogation of Nathan Hale as a way of exploring the idealistic aspirations of those who founded America- a nation that would treat […]

Performances resume tomorrow-you still have time to lock in savings. 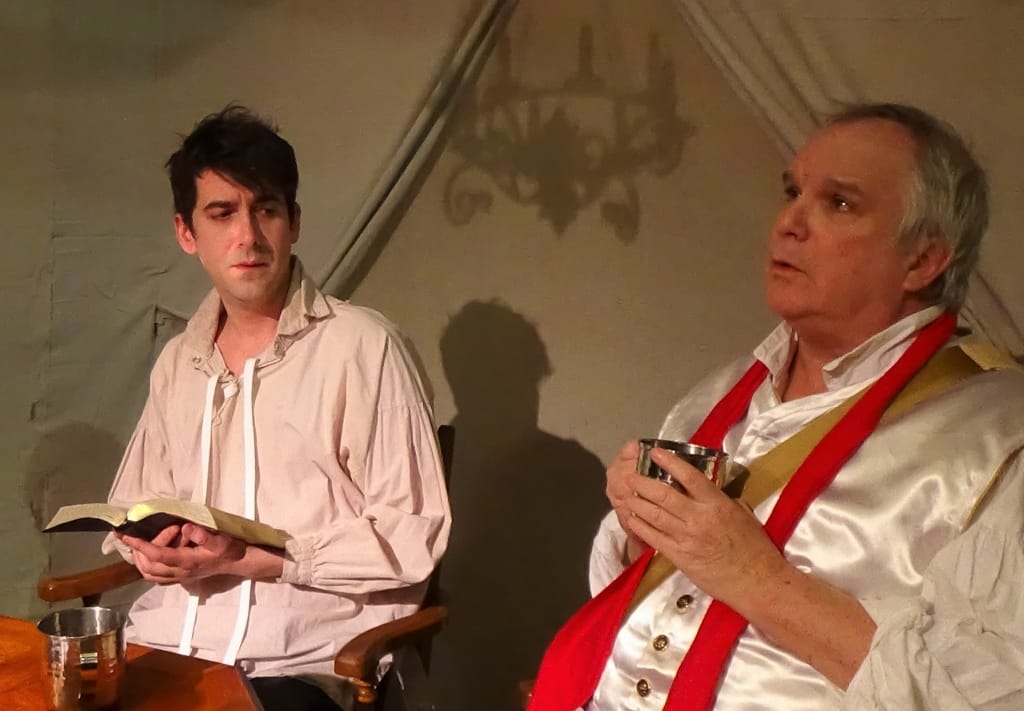 OK, you’ve been putting it off…but we are pleased to tell you that it’s not too late to buy your 2019 Season Subscription to enjoy all five remarkable plays this season for the low, low price of just $105.  That’s like getting one production for free!  But after this weekend, it’s over. Audiences have been […]

Our Season Opens With a Story About The First American Hero… 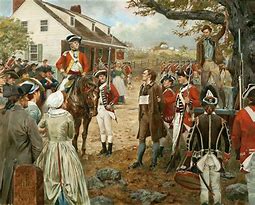 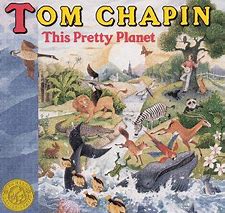 With 27 albums and 3 Grammys in a career that spans five decades, Tom Chapin may be the most successful children’s entertainer in America today! Families love his brand of smart, catchy and relevant songs about things that matter to kids. His music is described as “kid-friendly and adult safe” so everyone, no matter […]