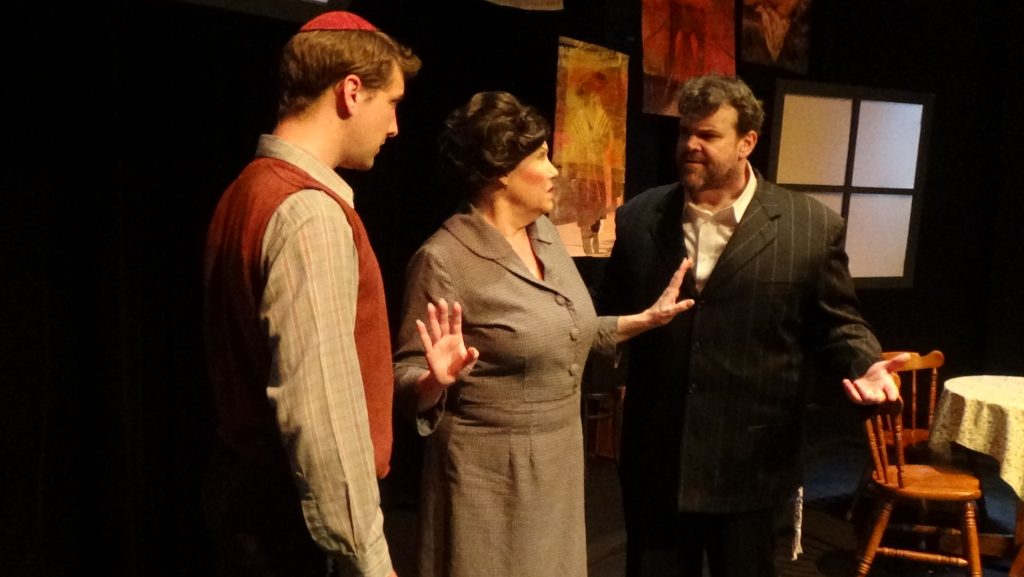 Drew Pannebecker, Rosemary Watts and Jared Sanz-Agero in My Name is Asher Lev 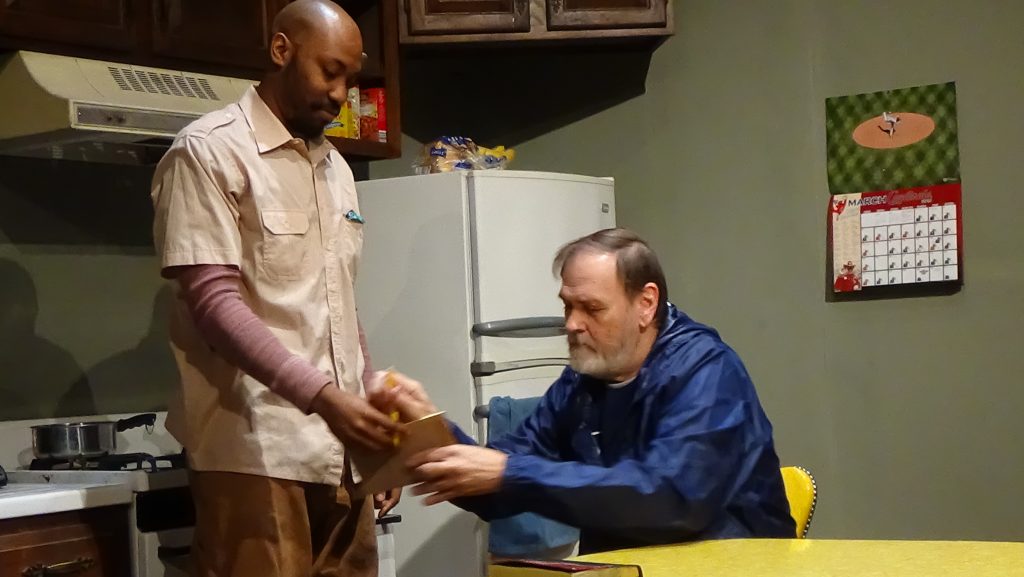 Erick Lindsey and John Contini in The Sunset Limited 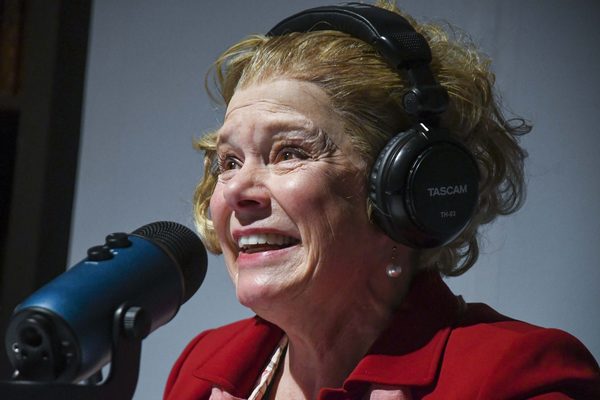 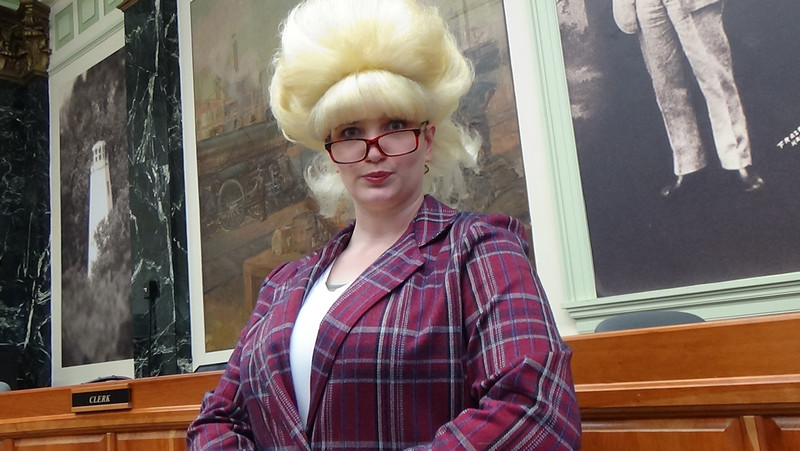 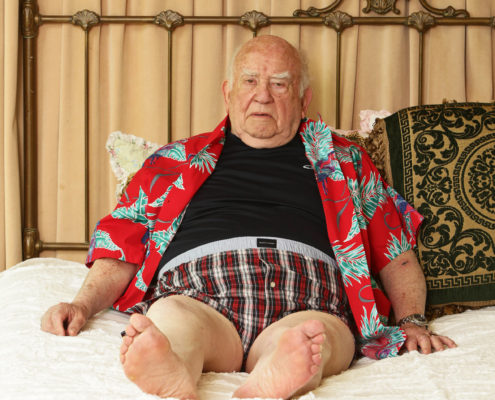 The incomparable Ed Asner in A Man and His Prostate 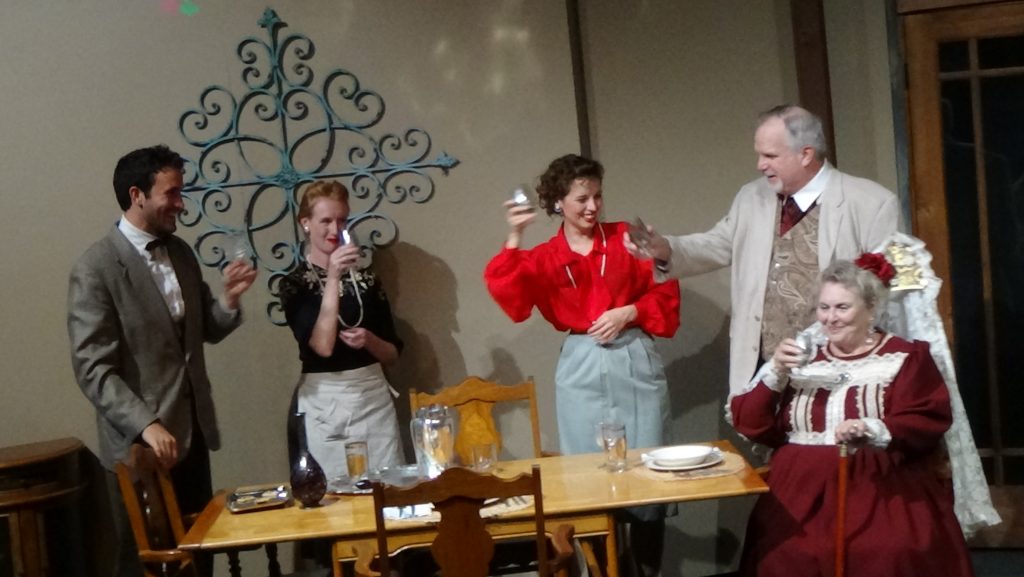 As the 2018 Season, built around the theme of Faith draws to a close, we’d like to say thanks to everyone who made this season possible.  To our talented casts and crew, to our volunteers, our sponsors and Producer’s Circle members, our volunteers and especially to our dedicated subscribers, we hope you’ve enjoyed seeing our shows as much as we’ve enjoyed bringing them to you.

Over the past four years, we’ve produced 21 shows, including one world-premiere and two American premieres, introduced you to some great authors and stories and we’ve brought more than 100 professional actors and directors to Hannibal to work in our theater.  Without exception, they tell us how much they have enjoyed their time here, how friendly the residents are and how much they look forward to coming back to work with us again.  It just proves what a great community Hannibal is.

We’re done for another year, but we’ll be back in March with our 5th Season of professional theater in an intimate setting.  The 2019 Season is built around the theme of The American Experience- five plays that look at what it means to be American.  We’ll make the official lineup announcement in November but we can tell you that we will have a comedy, two historical dramas and two World-premiere original productions written especially for us here at Bluff City Theater.

And we’re holding the line on subscription prices-still just $99 for all five shows or $95 for the four-ticket Flex Pass.  Subscriptions will be on sale soon, so watch for your announcement.

In the meantime, thank you for a great season.  We look forward to seeing you again next year!

Held Over for a Limited Time! $99 Subscriptions!

Posted on January 6, 2015by Executive Director

Our hugely successful subscription campaign has been extended for a…