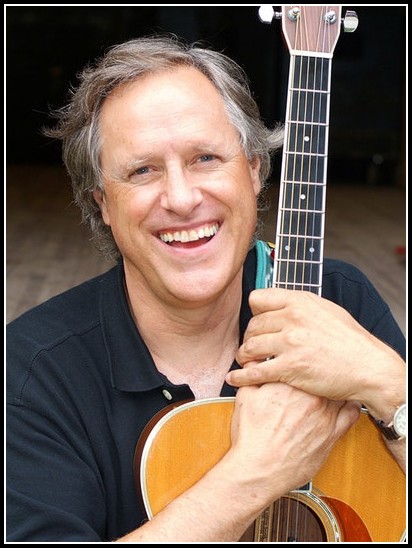 By Edward Husar Herald-Whig Posted: Jan. 26, 2019 9:55 pm HANNIBAL, Mo. — Tom Chapin, a contemporary folk musician and children’s entertainer with a widely recognized family name, will bring his musical talents to Hannibal for two concerts on Feb. 9. Chapin, 73, is a younger brother of the late Harry Chapin, the internationally known […]

A little bio of Tom Chapin…

In a career that spans five decades, 27 albums and 3 Grammys, Hudson Valley Troubadour Tom Chapin has covered an incredible amount of creative ground. In addition to his work as a recording artist and concert performer, Tom has acted on Broadway and appeared in films, on television and radio. The multi talented singer-songwriter and […]